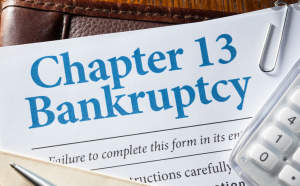 This means that the debtor’s personal obligation to pay is eliminated and an association is unable to collect the delinquent post-petition assessments from a debtor who has surrendered the real property in his/her/its bankruptcy case and (To read the entire article, follow this link.)